Ryan knew that being adopted meant that he would be a long-shot as a match for his mother, Roberta who needed a kidney transplant. But as it turned out, he was able to help her by helping someone else.

When Ryan Clopton-Zymler’s mother, Roberta, was told she would need a kidney, Ryan knew what he had to do. He got tested to see if he would be able to be a living donor to her. It didn’t matter to him that there was a low probability he would be a match since he was adopted.

Unfortunately, Ryan was not a match for Roberta.  He was disappointed that he would be unable to help his mom, as she had encouraged him for so long.  Then Ryan and Roberta learned about paired kidney donations, and the fact that Ryan wasn’t a direct match became less of an issue. Paired kidney donations provide living donation solutions for people waiting who cannot find a direct match. Ryan’s kidney went to another person in need, while that person’s loved one provided a kidney for Roberta.

Although Ryan has not met the person who received his kidney, he is delighted that he was able to help someone while helping his mom at the same time.  On a larger scale, as a gay man, Ryan felt that his experience could educate friends and others about organ, eye, and tissue donation opportunities that are now available to the LGBTQ community. It is in only the past few years that gay men could be organ donors.

Roberta’s health has continued to improve, and the donation has allowed her to be part of her growing family! She was there to see Ryan married his partner, as well as to see her grandchildren grow up. For Ryan, it was just a small gift for the woman that has given him so much.

Ryan and Roberta’s story was recently selected to be one of the Shadow Boxes that hangs in the Lifebanc conference room.  It is a reminder that living donation, although not always directly to a family member or friend, also saves and heals lives. Donating to a stranger ensured his mom received a lifesaving transplant. 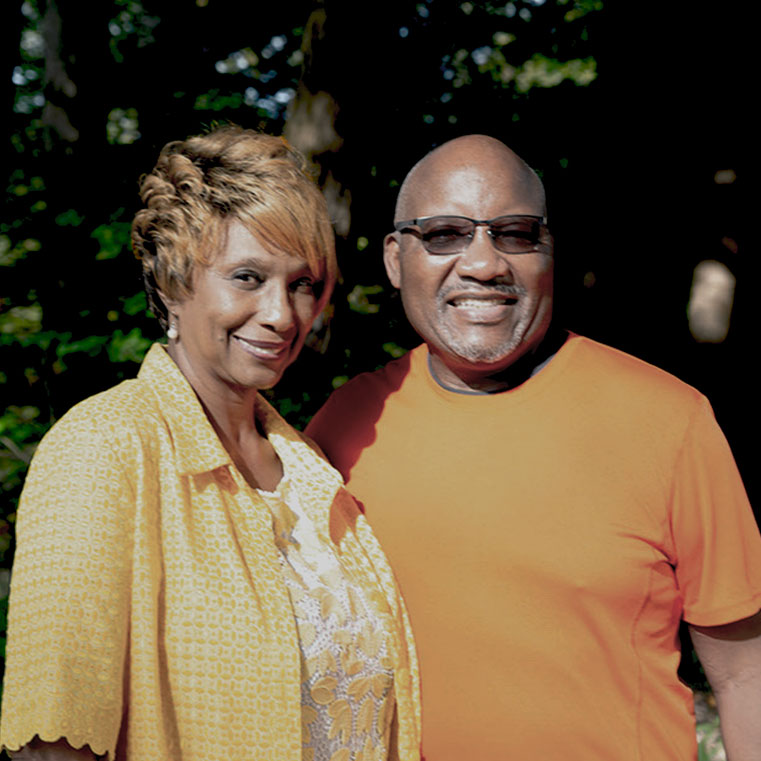 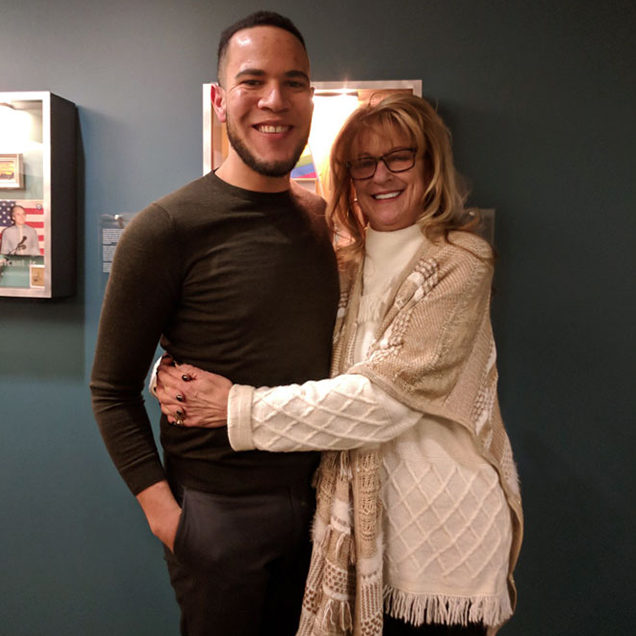 A tragedy took a young life but as a donor hero, he saved others. See Jalene's Story